When Angeline (Ange.) Vernon Milner was hired in 1890 as Illinois State [Normal] University’s first full-time librarian, she quickly became legendary for her service and devotion to students and faculty. She was active in all academic and social areas in the life of the University. Admired and respected throughout the campus, the student body affectionately referred to her as “Aunt Ange.”

Librarianship
Milner is now best known for her tireless work in creating a library integrated into the curriculum and research needs of the University. Over the course of Milner’s nearly 40-year career she transformed several thousand books into a systematically arranged collection totaling more than 40,000 volumes. From the outset of her career she initiated a library instruction program that was recognized and emulated nationally.

Service
Opinionated and vocal, she used her memberships and leadership roles in the American Library Association (ALA), Illinois Library Association (ILA), and National Education Association (NEA) to champion causes large and small. During the First World War, Milner organized a letter-writing campaign to all former and current students and faculty of the University serving abroad or on the home front. More information can be found at the Women of World War I website.

Scholarship
A prolific author of more than eighty articles and short monographs in library and education journals, a prevalent theme among the wide-ranging topics was helping librarians and teachers working in small and rural school libraries. A bibliography of Milner’s works can be found in the ISU thesis, The First Fifty Years of Federal Depository Status at Illinois State Normal University, 1858–1908.

Milner remained working through the summer of 1927 when poor health forced her to retire. She died January 13th, 1928. The affection, esteem and respect felt toward Milner earned her an editorial in the local newspaper:

“Normal University will not seem like the same place without the smiling presence and genial personality of Miss Ange. V. Milner, for 38 years librarian of the institution. Her death on Friday brought to a close a life of useful and helpful service such as has few parallels in local institutions or those of any other part of the state. Her contacts with young people, her charitableness, her vast fund of information concerning the library have influenced many lives. Her record will long remain as one of the potent influences in the making of a great institution.”

In 1940 the University constructed a library named in her honor.

Researched and written by Angela Bonnell 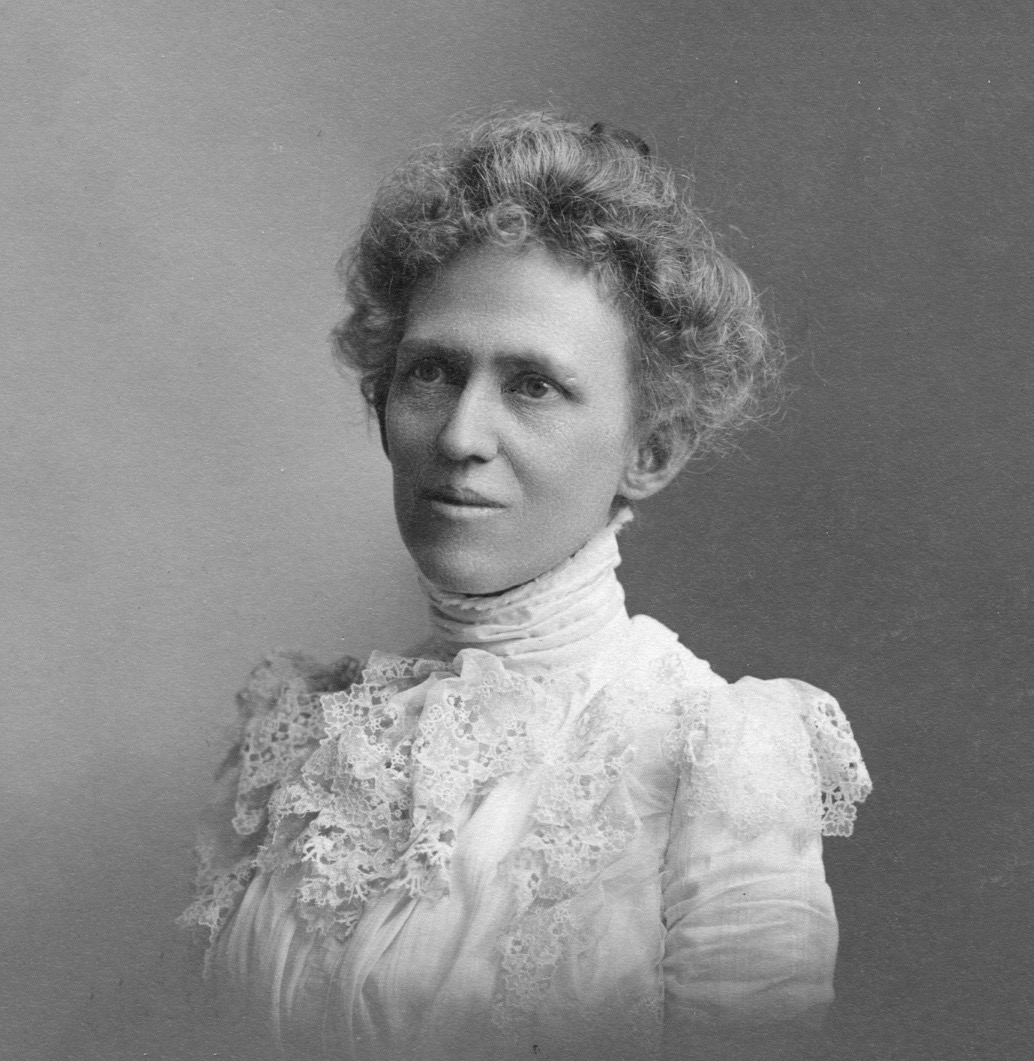