Sponsored by The Jane Addams Peace Foundation, this award recognizes literary and aesthetical excellence in children's books that help children understand and embrace peace, social justice, the global community and equity for all people.

We Need Diverse Books is a not-for-profit advocating for change in the children's literature publishing industry. Their vision is "a world in which all children can see themselves in the pages of a book." Presented annually since 2016, The Walter Award, named for Walter Dean Myers, began as a teen category and has since expanded to include a Younger Readers category.

Make Me a World

Christopher Myers (son of Walter Dean Myers) is the creative director of this new imprint. Read about the mission of this niche publisher here and see their contributors and titles committed to the ideal that no child is invisible.

The Diverse Book Finder is a searchable catalog that has analyzed picture books since 2002 for stories with human characters representing black, indigenous and people of color (BIPOC). The project is funded by the Institute of Library and Museum Services in partnership with the Bates College Ladd Library in Lewiston, ME.

The Schneider Family Book Awards "honor an author or illustrator for a book that embodies an artistic expression of the disability experience for child and adolescent audiences." Awards and Honors are presented in three categories: Teen, Middle School, and Young Children's.

This list is provided by the Children's Defense Fund, whose mission is to lift children out of poverty, protect them from abuse and neglect, and to advocate for putting children first in areas of access to education, health care, and in providing a strong moral and spiritual foundation for all children.

Subject Librarian for the School of Teaching and Learning (TCH) 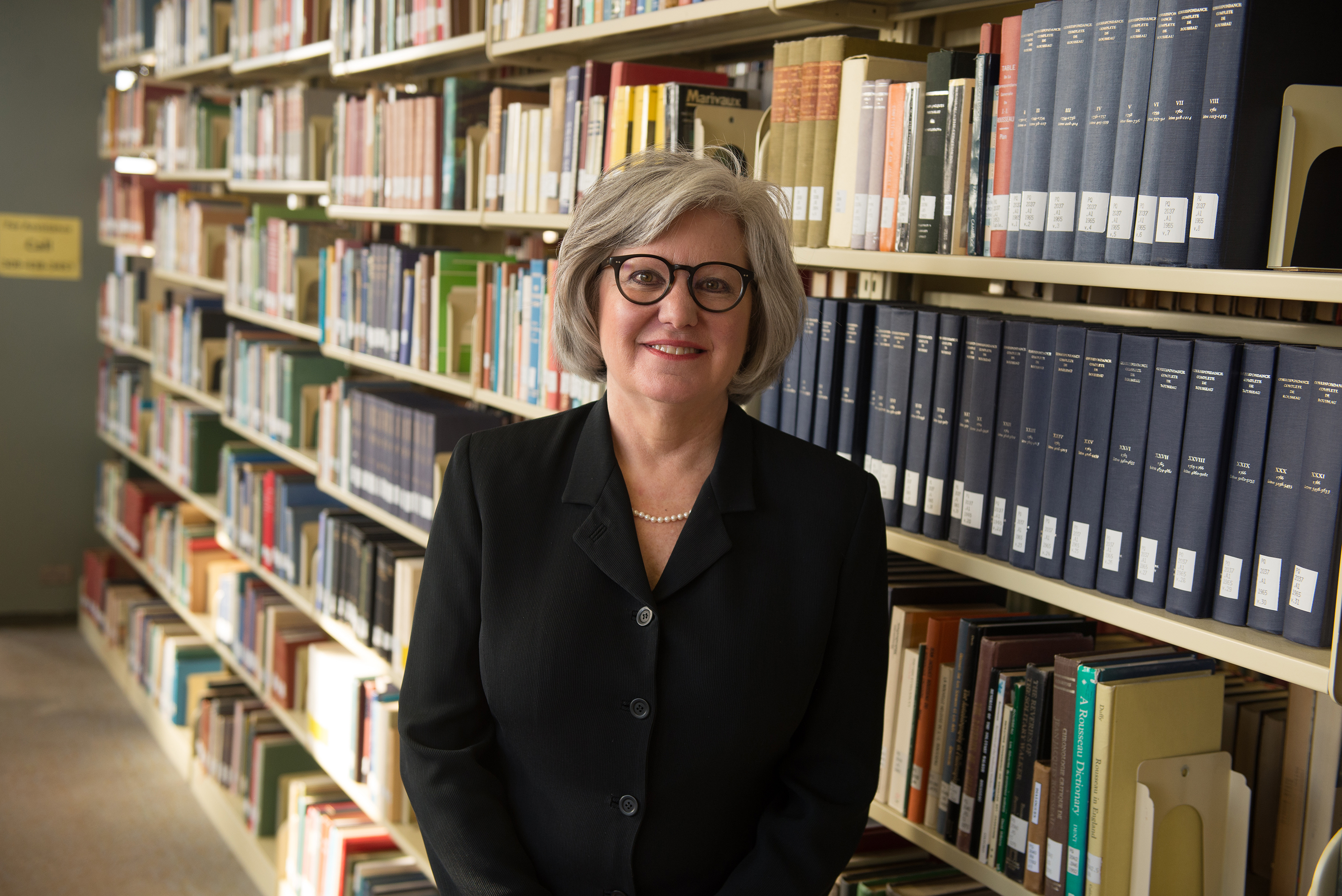 Hi Lo books are designed for students needing books with "high interest" and "low readability." Hi Lo books are an effective tool for supporting readers who need more support and have moved past picture and chapter books. Hi Lo books in the TMC include:
The Bluford Series