Consider the sources listed as starting points.  Be sure to look at the cited references, and if the source is a book, look to see what the subject headings are.

Be careful not to overgereralize.  Immigrant groups will include smaller subgroups.  For example, if you choose German or Polish immigrants, you will probably want to distinguish between Catholics, Jews, and Protestants.  Groups came over in different "waves."  Not all Irish immigrants were part of the wave that came over during the famine in the 19th century (who were primarily Catholic)--there was also a wave of Scotch Irish who came over in the 1700's (who were primarily Protestant). The earlier German Jewish immigrants were far different than the Eastern European Jews who came over later.  Religion played an important role for many immigrant groups, somethng you should keep in mind.  Also remember that there were also ethnic differences within various religions (notably Italian and Irish).

Keep in mind that you will need to get some general background information about whatever group you choose.  While locating journal articles about a group's educational experience may seem the most efficient option, remember that articles are generally written about fairly narrow topics, and you will also need the "big picture," something usually better provided by specialized encyclopedias and books.

Books About the History of Education

American Education, the Metropolitan Experience, 1876-1980  by Lawrence A. Cremin
Chapter 3. Patterns of Diversity

The Children of Immigrants in School, a chapter in The Immigrant: An Asset and a Liability by Frederick J. Haskin
A google book.  Published in 1913, the author reveals many common attitudes of the era.

Deculturalization and the Struggle for Equality: A Brief History of the Education of Dominated Cultures in the United States / Joel Spring.

Democracy and Assimilation: The Blending of Immigrant Heritages in America / Julius Drachsler
A google book that was published in 1920.  It primarily addresses European immigrants.  Of particular interest may be chapter 7, Americanization, starting on page 191.

The Public School and the Immigrant Child, 1908.
A google book.  This classic report, written by Jane Addams in 1908, reveals her concerns about some common attitudes at the time.

Schooling of the Immigrants by Frank Thompson
A google book that was originally published in 1920.  It illustrates many of the attitudes of the time, particularly in regard to language. 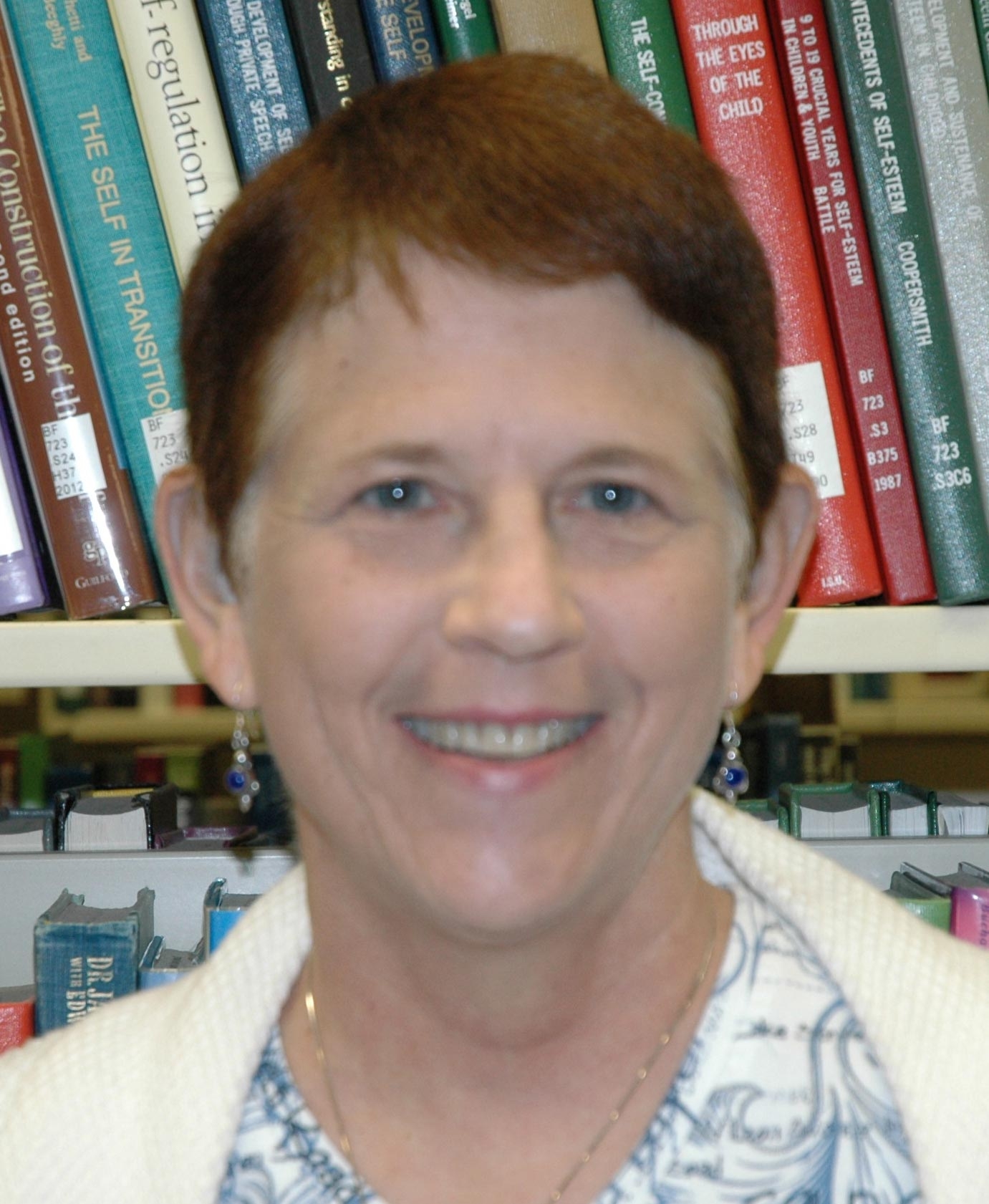