"[A] multimedia archive devoted to the Supreme Court of the United States and its work. It aims to be a complete and authoritative source for all audio recorded in the Court since the installation of a recording system in October 1955 (cases). The Project also provides authoritative information on all justices and offers a virtual reality Tour of portions of the Supreme Court building, including the chambers of some of the justices."

"[T]he definitive source for researchers, students, journalists, and citizens interested in the U.S. Supreme Court. The Database contains over two hundred pieces of information about each case decided by the Court between the 1946 and 2012 terms. Examples include the identity of the court whose decision the Supreme Court reviewed, the parties to the suit, the legal provisions considered in the case, and the votes of the Justices." 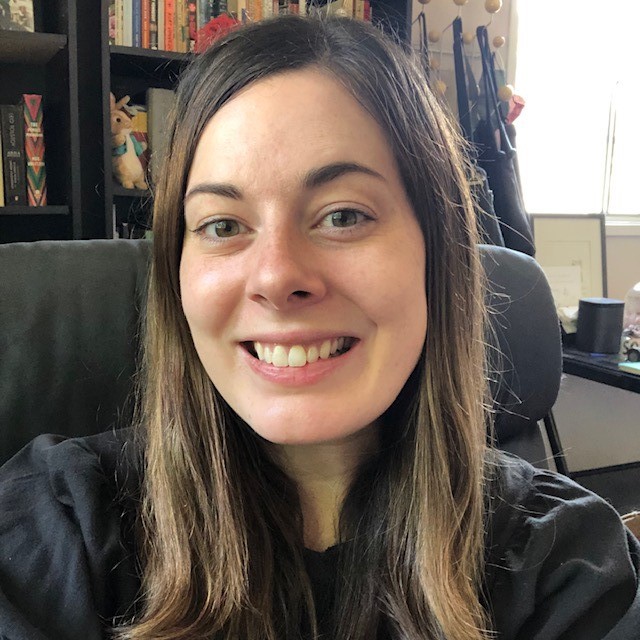