This guide is the starting point for all students majoring in Dance or taking classes within the school. This guide will help you with all aspects of your projects and research.

Milner Library has a collection of over 2,800 Theater Playbills.  The collection, mainly donated by Ernest Albrecht, is housed on the Northwest corner of the 6th floor (look for the yellow file cabinets).  Ernest Albrecht was a theater critic in New York from 1967 – 1990, and Milner’s collection contains virtually every play that opened in New York between 1967 and 1987.  It also includes titles from as early as the 1930s up until 2010. The Playbills are organized by title and can be used within the library building.

From 1967 to 1990 Ernest Albrecht was a critic covering the New York theatre for the New Brunswick (NJ) Home News.  Designated a “first-nighter” by the Shubert Organization and the Association of Press Agents and Managers, he was invited to attend all the shows that opened on and off Broadway at their premieres or the final press previews.  During that time he saw and reviewed close to 3,000 theatrical events of all kinds, which means that his collection of Playbills covers virtually every play that opened in New York between 1967 and 1987.  After that time The Home News cut back on the number of theatre reviews it ran, and when the paper was sold in 1990 his position was eliminated altogether.

At the same time that he was reviewing Albrecht also taught composition at Middlesex County College and was producing director of Plays in the Park, a summer, outdoor theater sponsored by the county presenting large scale musicals.  Prior to that, he worked as actor, playwright and director in regional theatre.  He studied theatre at Rutgers University and Northwestern University where he received his M.A. and did post graduate work in theatre. 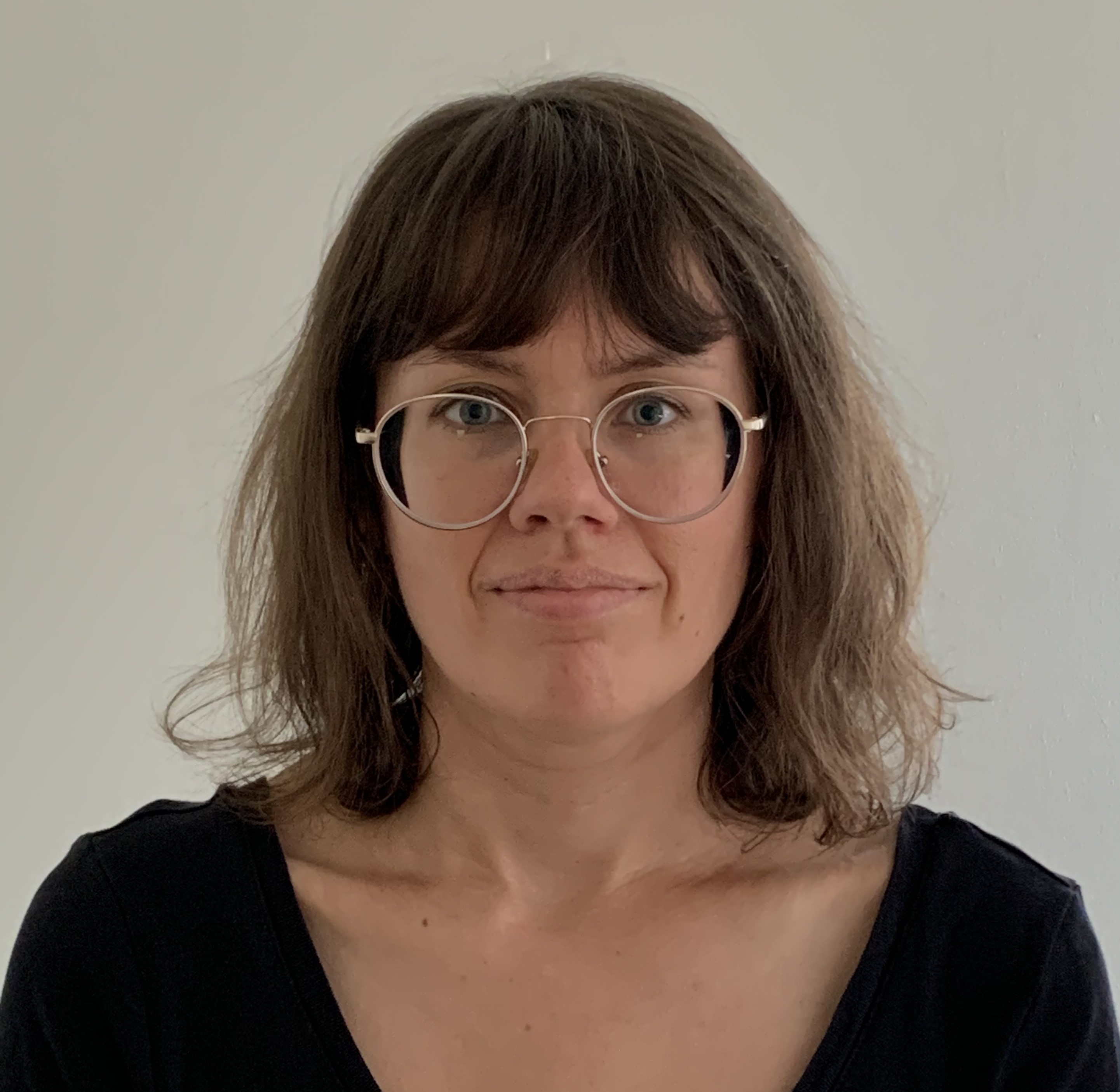