Resources about copyright and fair use. 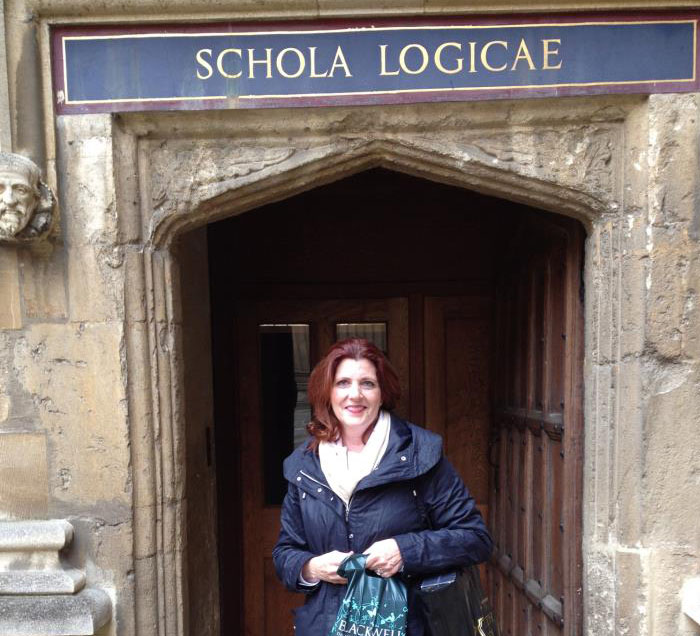 From the University of Minnesota Libraries: Understanding Fair Use (Used with permission under Creative Commons Attribution)

Transformative use is a relatively new addition to fair use law, having been first raised in a Supreme Court decision in 1994. (Campbell v. Acuff-Rose Music, 510 U.S. 569 (1994.) A derivative work is transformative if it uses a source work in completely new or unexpected ways. Importantly, a work may be transformative, and thus a fair use, even when all four of the statutory factors would traditionally weigh against fair use!

New Technologies: Courts have sometimes found copies made as part of the production of new technologies to be transformative uses. One very concrete example has to do with image search engines: search companies make copies of images to make them searchable, and show those copies to people as part of the search results. Courts found that those thumbnail images were a transformative use because the copies were being made for the transformative purpose of search indexing, rather than simple viewing.

Other Transformative Uses: Because transformative use is a relatively new part of copyright law, it is still developing. Many commentators suggest that audio and video mixes and remixes are examples of transformative works, as well as other kinds of works that use existing content to do unexpected and new things. There is a lot of room for argument and interpretation in transformative use!

A Fair(y) Use Tale---an example of Transformative Use

The Stanford Center for Internet and Society and the Media Education Foundation present this entertaining 10-minute video by Bucknell University faculty member Eric Faden. It gives a quick overview of copyright and fair use, as spoken through the mouths of Disney characters.

3 minute video interview from ARL gives an overview, then further discussion how transformativeness applies with Fair Use and faculty research.