Below you will find lists of potentially helpful non-library sources relating to international relations and foreign policy. These will help you collect data and other primary information for your projects. This is not an exhaustive list, but rather a jumping off place to help you get started. If you have questions, you can find my contact information on the side of this page. 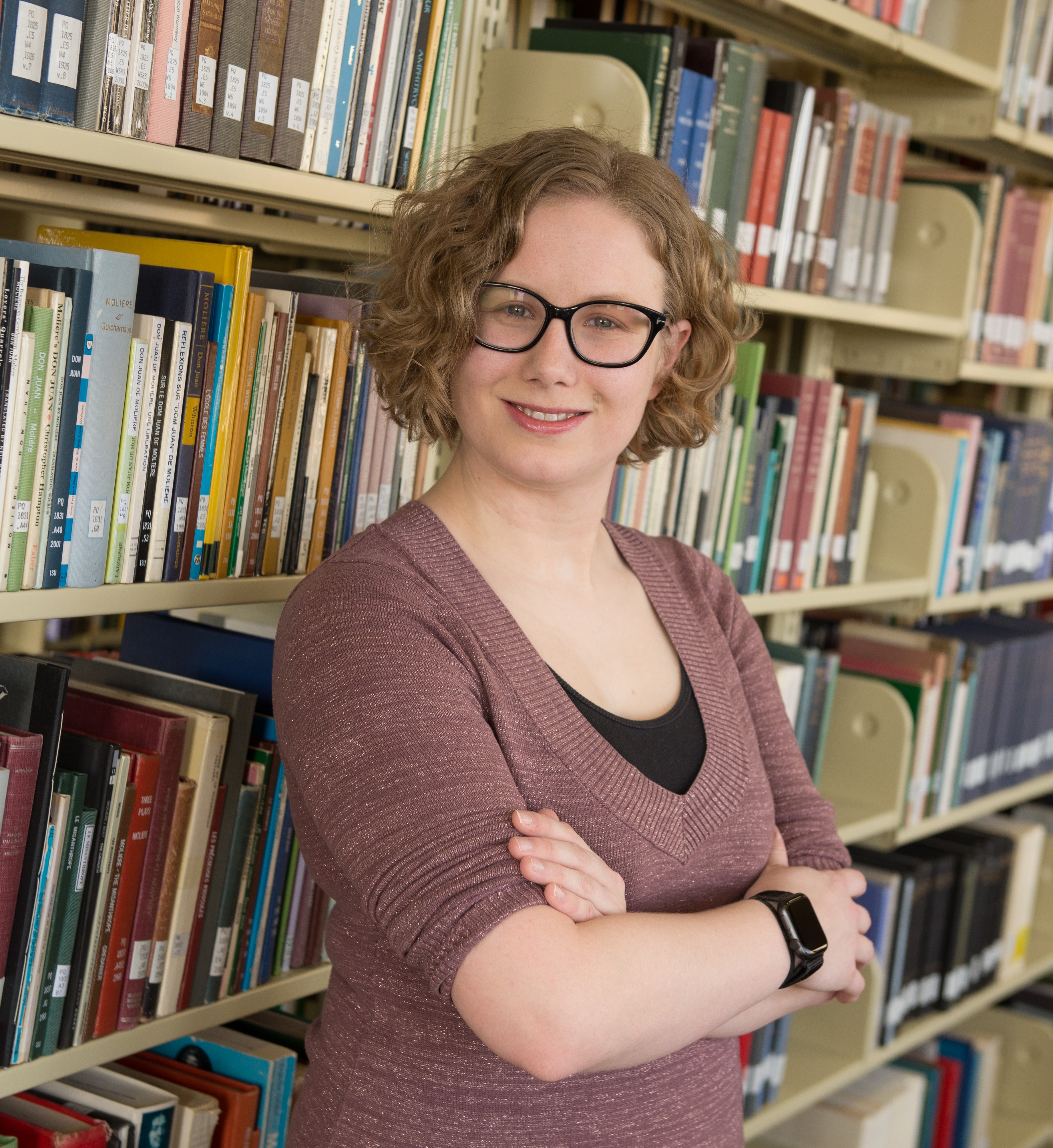