This guide is meant to point researchers in the direction of commonly-used Philosophy resources available at Illinois State University. There are also resources and search strategies to support ISU's Religious Studies minor

What's on this Page

This section includes links to professional organizations and other resources surrounding Philosophical issues. 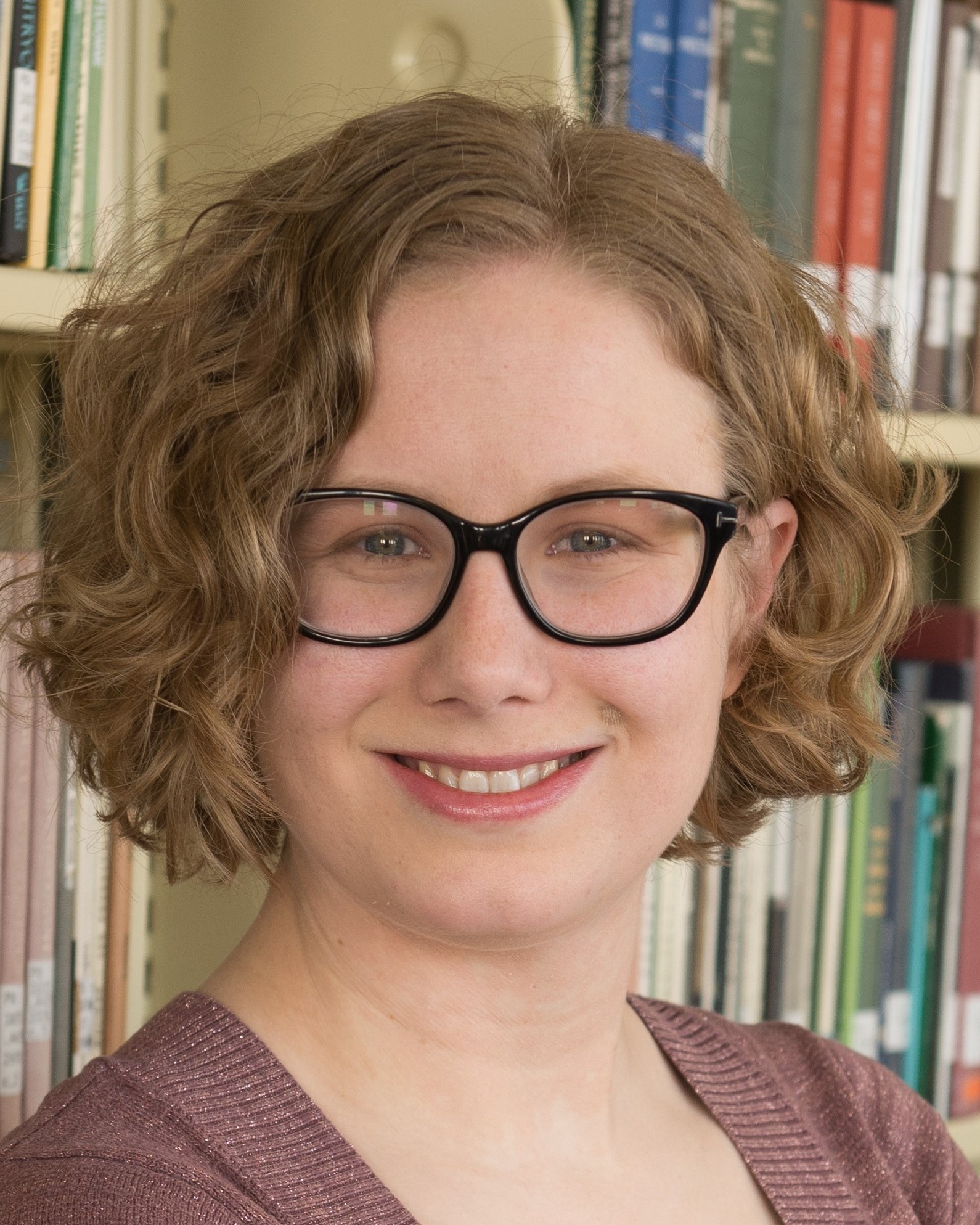