A quick overview of how to use the American Medical Association (AMA) Style and examples of note and in-text citations and references for a variety of different sources.

How to Use AMA Style 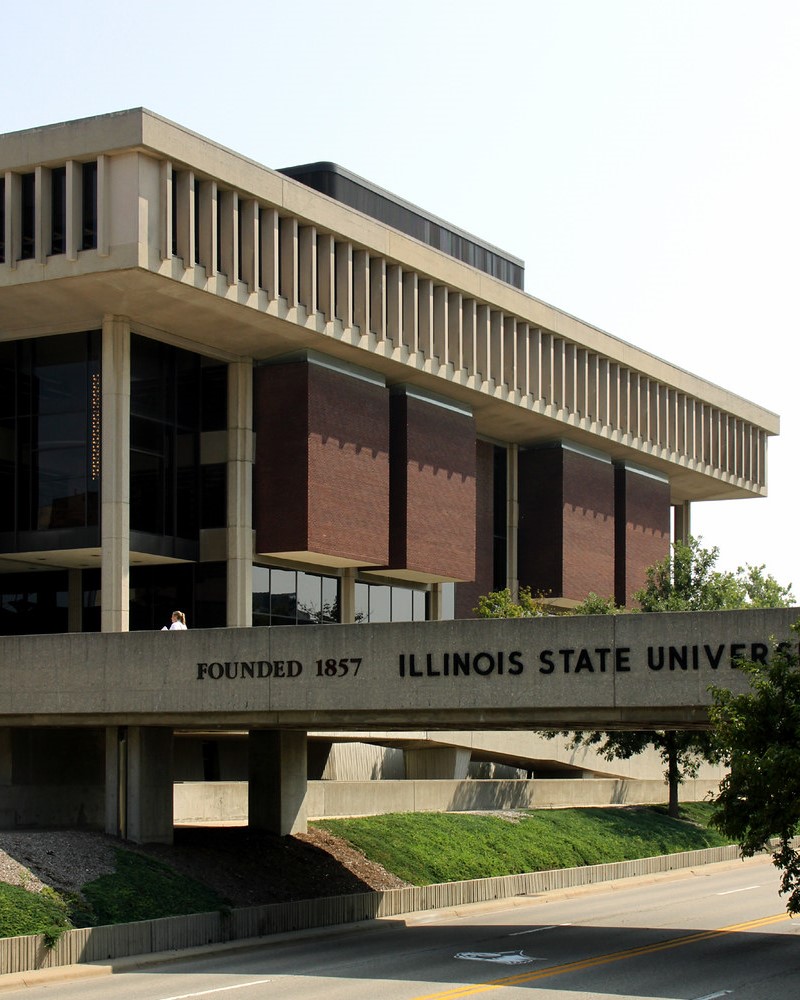