Your guide to all things ISU history! Search this guide for helpful research ideas, links to our online publications and resources, scheduling a class, and much more!

Ready to research?  Email us with your research needs today!

You can also call us at:

By appointment only. Building hours are Monday - Friday, 8am-4pm.

Getting to the Rayfield Archives

With your financial support, we can accomplish a variety of goals:

Help us preserve ISU's history by donating to the Rayfield/Dallinger Fund today! 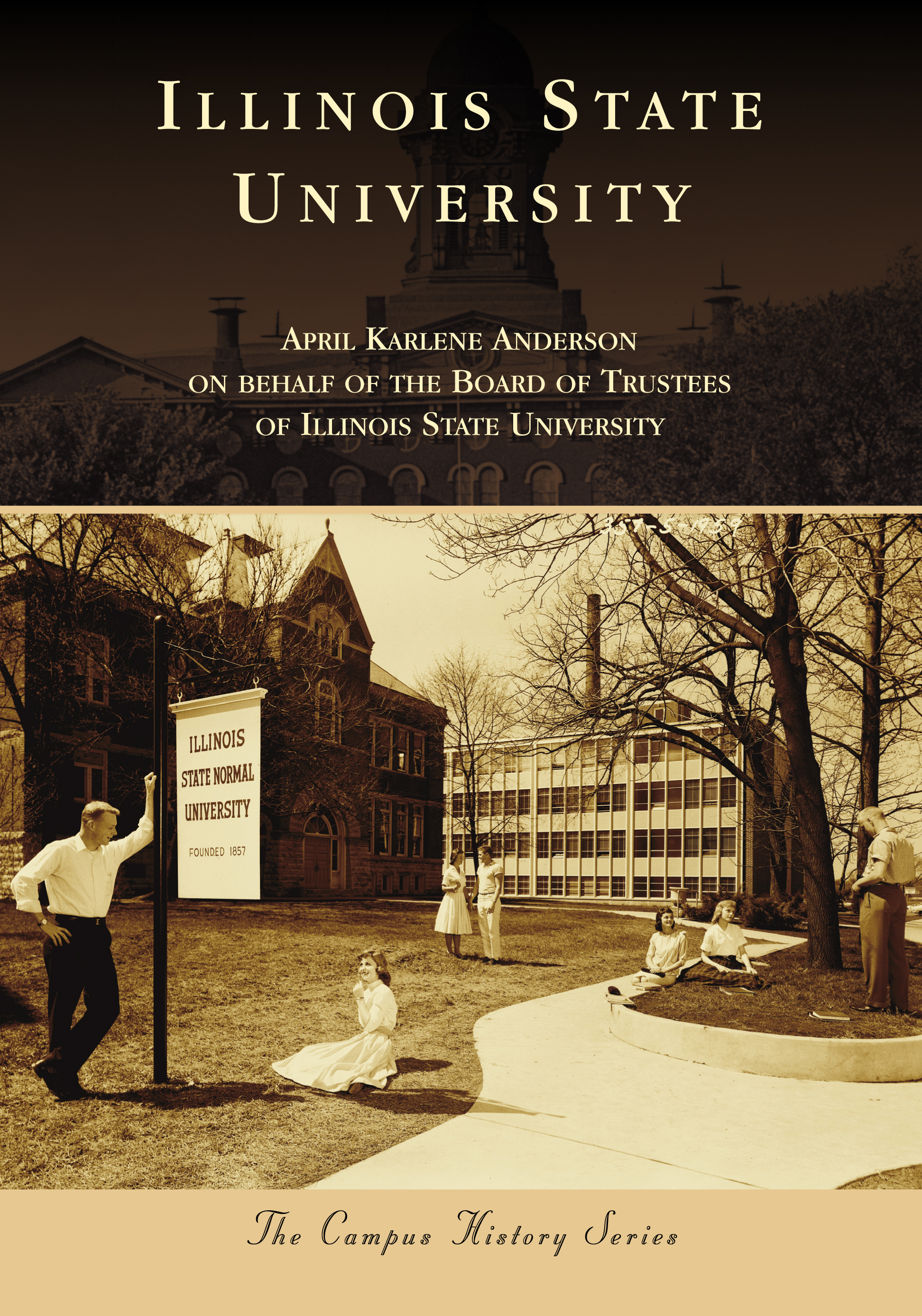 Illinois State University was founded in 1857 as Illinois's first public higher education institution. Initially named Illinois State Normal University (ISNU) due to its mission to train teachers, the university gained early national recognition for its work in developing educational philosophies. One of those philosophies, Herbartianism, was brought to ISNU in the 1890s and was cultivated by some of the profession's leading educators, including Charles DeGarmo, head of modern languages and reading at the university. ISNU celebrated 100 years of service in 1957 and, on January 1, 1964, dropped "normal" from its name. Now known as Illinois State University, the institution offers over 130 undergraduate and graduate degree programs ranging from the humanities to the sciences and nursing within its six colleges. With an enrollment of over 20,000 students and over 200,000 alumni, Redbird Nation continues to thrive as it moves toward its third century of academic excellence.

With your purchase of Illinois State University, you are helping to support both the Rayfield Archives and Milner Library in their work to help the campus in its ongoing teaching, learning, and research activities.